History of the NELC

The roots of the National Employment Law Council were planted in 1995, when Randall Robertson, in-house counsel for MCI (a predecessor to Verizon Wireless) met three of his outside labor and employment attorneys for lunch in Chicago during an annual meeting of the National Bar Association. Martin Wickliff (now a partner with Cozen O’Connor in Houston), Grady Murdock (a retired partner with Littler Mendelson in Chicago), and Darrell S. Gay (now a partner with Arent Fox in New York) each ran their own minority-owned law firms at the time and agreed with Robertson that there needed to be an organization of outside and in-house minority labor and employment practitioners to facilitate the enrichment of the minority bar representing management in labor and employment issues.

During an Annual Meeting of the National Bar Association, Randall Robertson, then of MCI Communications Co., Darrell Gay, Marty Wickliff and Grady Murdock, met at lunch. Randall was the client of each of these minority owned and operated law firms. During the lunch, Randall and Darrell described a recent meeting they had attended in Ojai, California of the American Employment Law Council (“AELC”), which was an “invitation only” organization aimed at tenured sophisticated management-side labor and employment law practitioners 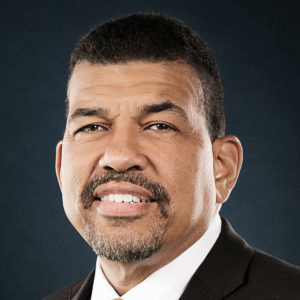 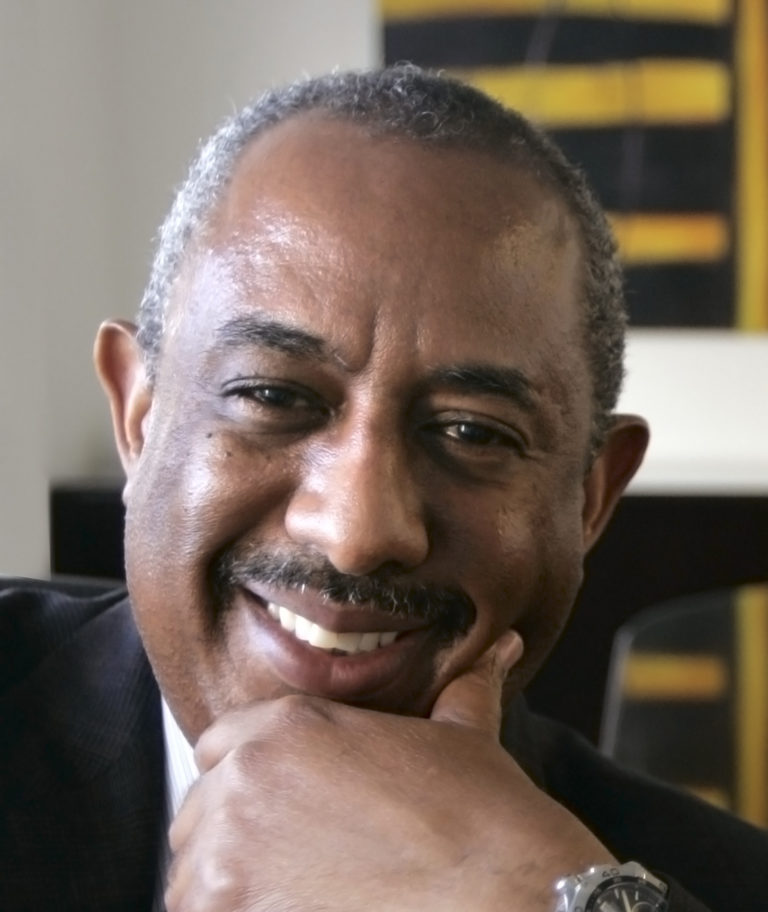 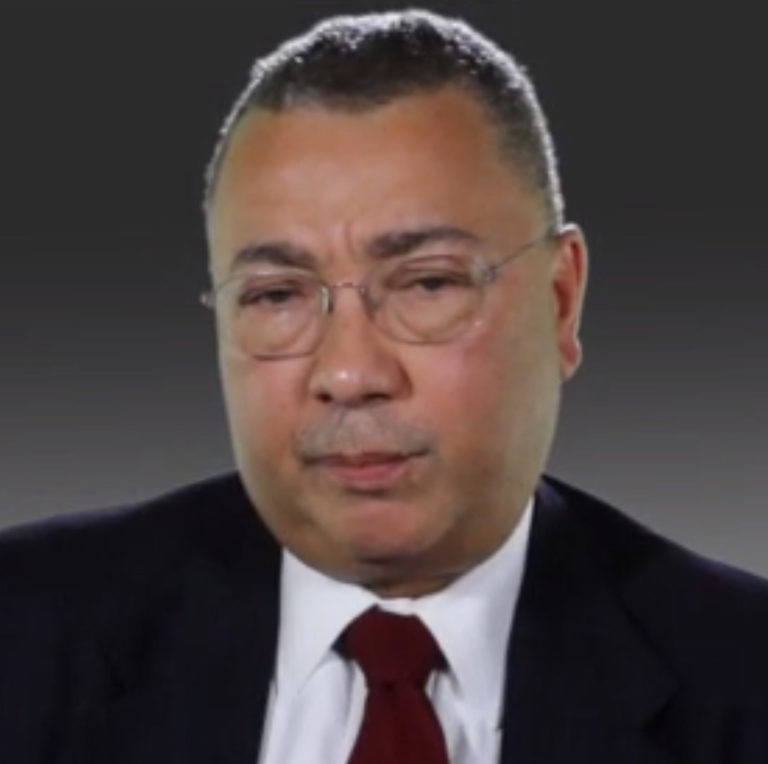 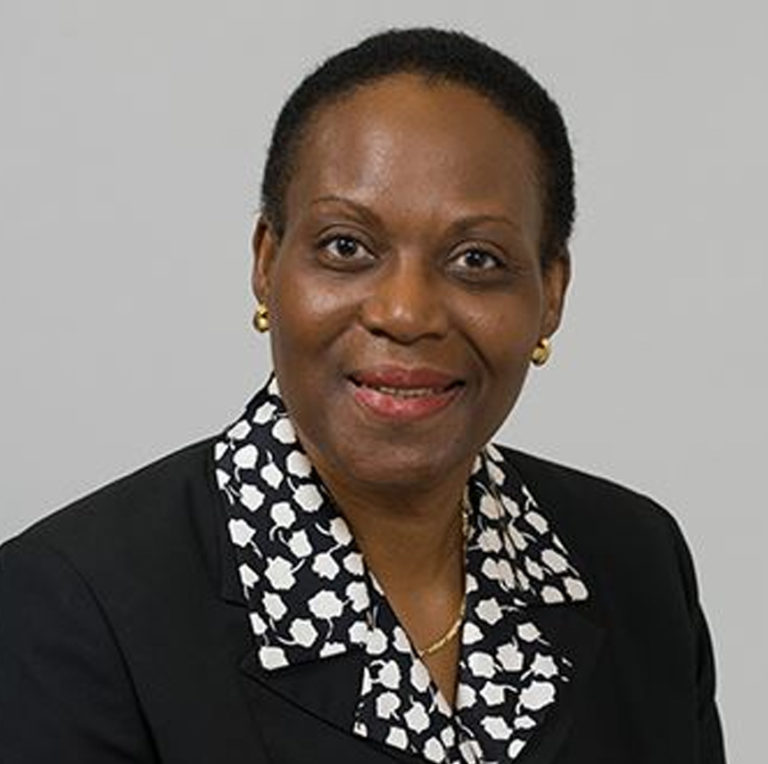 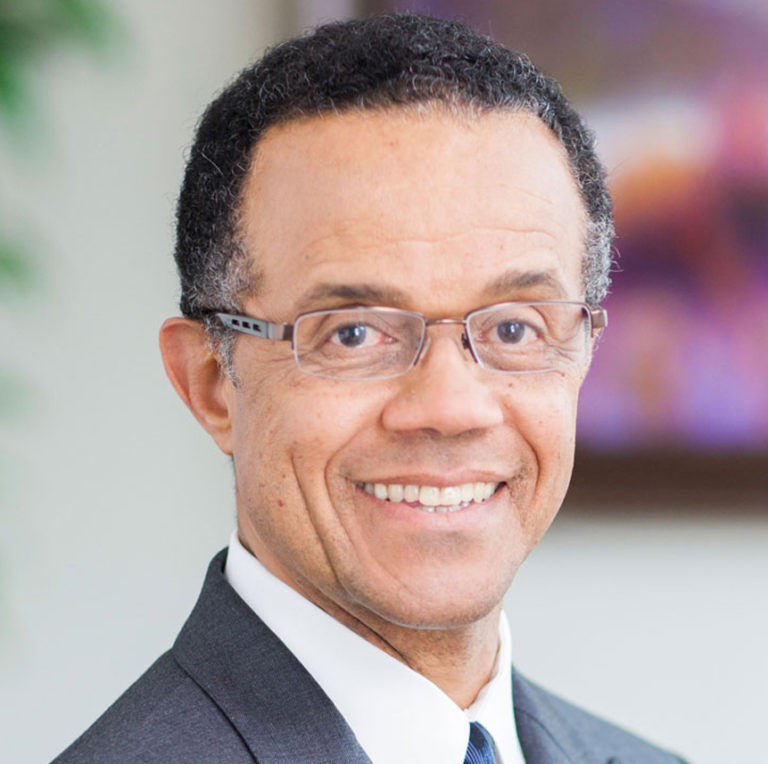 At lunch, the group agreed upon the need for a parallel national organization aimed at tenured minority management-side labor and employment lawyers. We immediately invited Naomi Young, a partner in another minority owned and operated law firm, to become a member of our core group. We then compiled a list of invitees from our various contacts to become a governing committee of the organization, known as the “Coordinating Committee” of the National Employment Law Council (the “NELC”). We resolved to hold the initial meeting in Oak Brook, Illinois at a facility then-owned by The Dial Corp. through the offices of Travis Clemens, who was a friend and client to some or all of us. We resolved from the outset that uniformly excellent papers and presentations would be rigorously required at all of our conferences.

The four founders began recruiting members to make their vision a reality, including Naomi Young (a retired partner with Ballard Spahr in Los Angeles) and Gary Lafayette (Now a partner with Laffayette & Kumagai in San Francisco). They also began creating a list of leading minority practitioners in the field and meeting periodically until, in 1997, the NELC held its inaugural conference in Oak Brook, Illinois. More than 90 experienced labor and employment attorneys attended that first conference.

For years, the Coordinating Committee held regular Saturday morning conference calls, beginning shortly after Labor Day until our late April conferences. We were assisted before, during and after the conferences by Sonya Heath, Marty Wickliff’s assistant (Sonya later went to law school, and is now a practicing Family Law Attorney in Houston, TX). We all worked hard to organize subsequent conferences held in numerous cities (at the time, our rule was that conferences should be held in a city in which at least one of our members was located so we could use members’ firms for administrative support). At the conferences, we worked hard and interacted socially, at dinner and small gatherings; thus, many of us became and have remained good friends.

Although our efforts were collective, Darrell provided much of the initial leadership and vision for NELC, and his efforts propelled the organization’s rapid growth. Darrell’s insight and energy fueled the enthusiasm of the rest of the founders to take the NELC to new heights, and very soon its reputation made it a competitive body of lawyers that pared with any other. There is no doubt that Darrell was the “alpha dog” whose energy suffused the organization and its conferences (indeed, to this day, individuals, particularly in New York, call the conferences “Darrell’s Conference” and the NELC was described as “Darrell’s Thing”). He was also our lead negotiator with hotels for the conferences – Darrell always negotiated excellent deals for our conferences.

Our annual conferences became increasingly larger, and achieved a reputation for being a “go to” CLE event. Although for the first few years of its existence, the NELC was funded solely by members’ registration fees, corporate attendees and majority law firms sponsored their employees and attorneys to attend the event. Later, law firms became generous sponsors of portions of our conference costs.

From the outset of the formation of the organization, we strove to be ethnically diverse among minority group members as invitees, speakers, panel members and Coordinating Committee Members. We also introduced a new structure to welcome new members and to convert our informal dinners into “dine arounds”.

In bits and steps, our less formal organizational structure has become more formal. Our former thick conference notebooks have been replaced by thumb drives and other newer technologies. We have added organizational infrastructure, and have attempted to use that structure to provide opportunities to “rising stars,” now called the NELC Academy. The NELC founders and early members have gradually stepped-aside to make room for new leadership. Also, the NELC Academy has become a shining reality, and has provided a vehicle for mentoring less tenured attorneys.

Today, the NELC’s membership is made up of the leading labor and employment defense attorneys in the United States, drawn from majority and minority-owned law firms, corporate law departments, and government agencies. Conference speakers regularly include experts in the field, including general counsel, human resources personnel, federal judges and officials from the Equal Employment Opportunity Commission, Department of Labor, and Department of Justice.

Recognizing the need to facilitate the success of younger practitioners not yet eligible for NELC membership, the NELC Academy (then called the NELC Pipeline Program) was launched in 2011 for promising minority attorneys with less than four years of labor and employment defense experience. Admission to the Academy has become highly competitive as Academy Fellows obtain advanced skills training during the annual conference and exposure to NELC’s national network of experiences practitioners.

In addition to the annual conference, which many NELC members consider their “go to” conference for staying abreast of cutting edge developments in labor and employment law, NELC maintains a searchable database of members for referral purposes and hosts regional receptions in major cities across the United States to encourage networking among the membership. In 2017, NELC launched Regional Conferences as an opportunity for in-depth exploration of cutting edge issues in labor and employment law. Additional membership programs and benefits are being developed as the NELC continues to evolve and grow.

We have come a long way since 1995.  The Coordinating Committee structure has evolved into a Board of Directors.  With a new strategic plan, an Advisory Board, and an active Executive Committee, we are well on the way to becoming an organization which does not “merely” hold an Annual Conference, but which has a year round agenda of impactful activities and initiatives.  The NELC is well situated to continue its track record of service to the management-side minority labor and employment law.